Make an Appointment with Charlie Mansel-Pleydell Today. Contact us: 074 214 7067


Drug addiction is a chronic, often relapsing, brain disease that causes compulsive drug seeking and use, despite harmful consequences to the addicted individual and to those around him or her. Drug addiction is also called 'substance use disorder', and is a dependence on an illegal (such as a cocaine and heroin) or legal (such as nicotine) or medical (such as benzodiazepines) substance. Drug addiction can cause serious long term consequences including problems with physical and mental health, family, relationships, employment and problems with the law. Again, as with alcoholism, use of drugs may be used to medicate the presence of underlying mental disorders such as depression, anxiety and bipolar. Equally, as with alcoholism, treating drug addiction is a difficult process that requires confronting an addict's entrenched denial system that tells him or her that he or she does not have a problem with drugs when the evidence is contrary to this belief.

Some questions to consider when assessing the presence of drug addiction are: 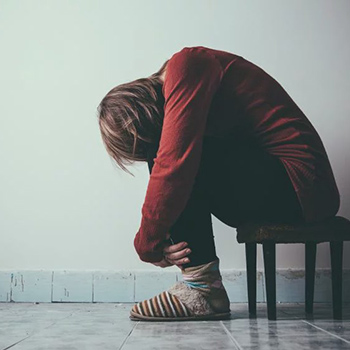